We use cookies to ensure that we give you the best experience on our website.
If you continue without changing your settings, we'll assume that you are happy to receive all cookies from this website.
If you would like to change your preferences you may do so by following the instructions here 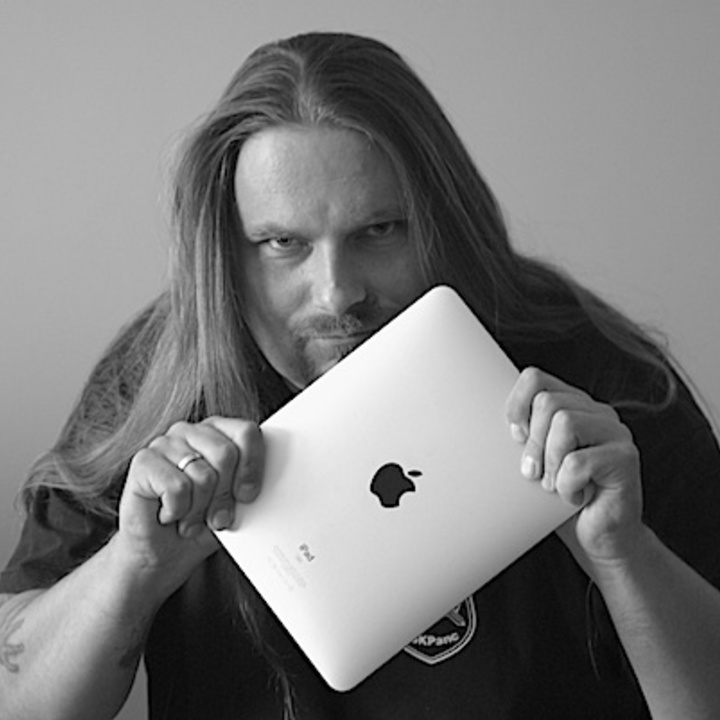 Apple Music - time to make up my mind 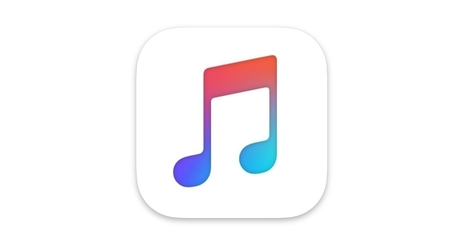 Apple Music - time to make up my mind

The past three months have passed more quickly than I expected. I spent those months on intense and frequent journeys. The summer has passed, as well as three-month period of free access to Apple Music. It’s time to decide whether to move for good to this new service, or to stay in Spotify, for which I have been prudently paying my subscription for its premium plan. Above all, I need to answer the question of where Apple Music is now, three months after its launch. Does its offerings and quality win out over Spotify? And is there something in Apple Music that would make me use the service frequently? 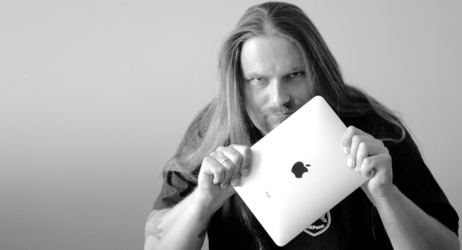 I remember it all as if it was yesterday. My first journey from Poland to United States for Macworld in 2011. In the media room I sat at the big round table occupied by a group of bloggers. Soon I realized that those guys were from TUAW (The Unofficial Apple Weblog), one of my favorite blogs about Apple.